Past Perfect Continuous Tense is used to express a past action which started in the past and continued to happen after another action or time in the past. The point emphasized is on the activity in the time before the interruption.

Shortly we can say; 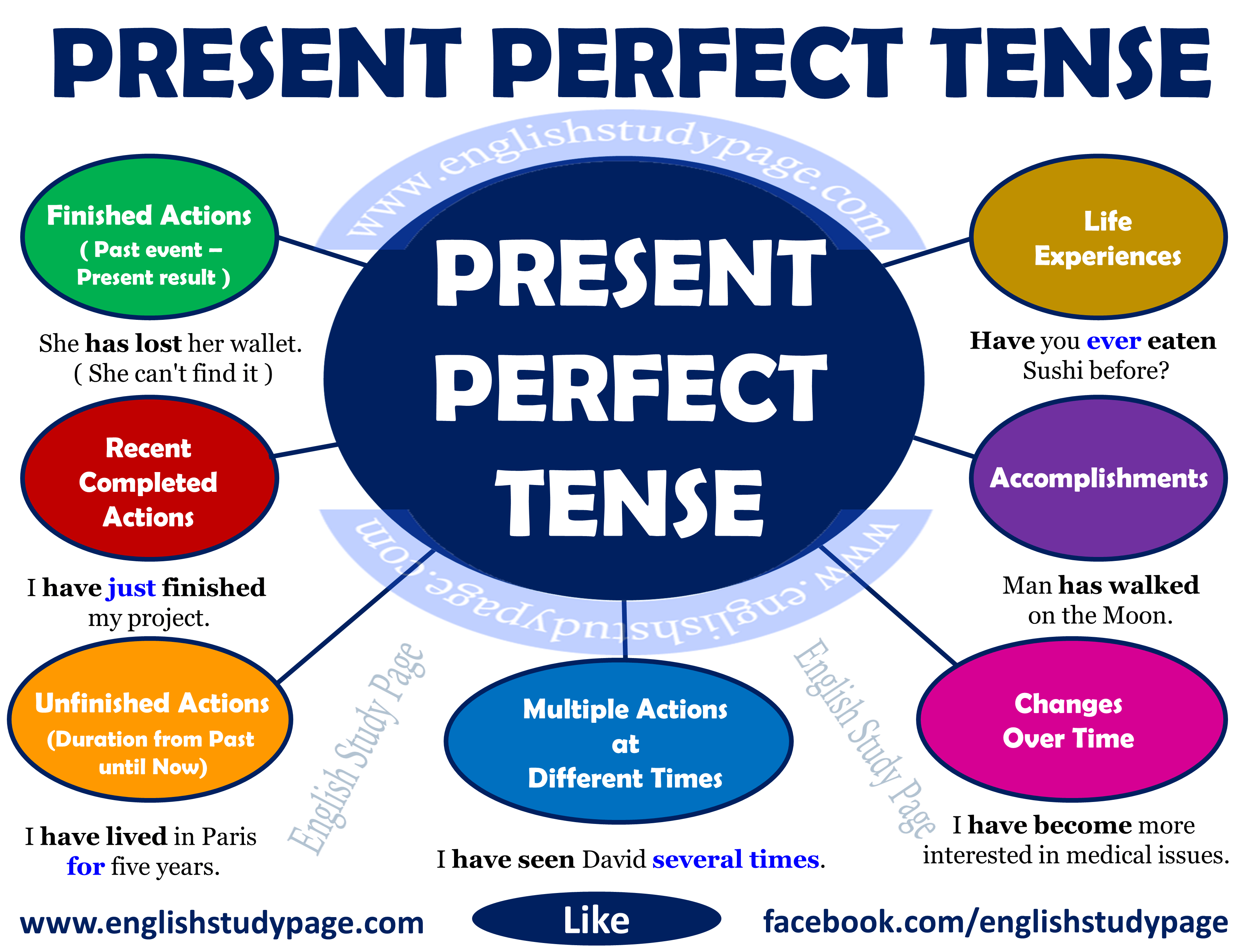 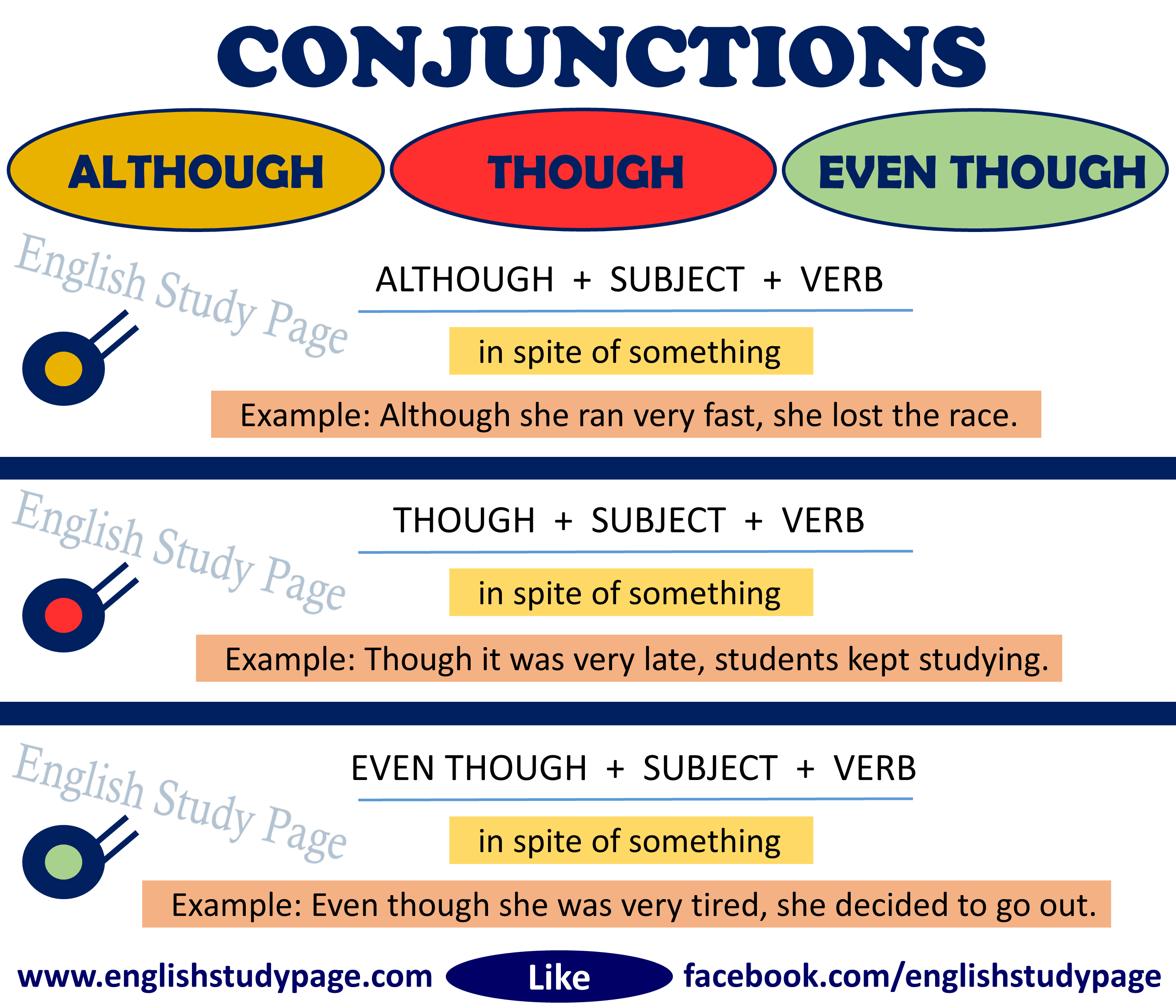