Home
Grammar
Others
Using BOTH in English
Prev Article Next Article

This post include using both in different types. Both … and …, both … of and etc… Follow the detailed expressions and example sentences;

Using BOTH in English

Both refers to two things or people together. Both is always considered plural in a sentence.

Both is used with plural noun.

Using Both with ‘and’:

Both can be used to link two adjectives to a sentence.

Both also can be used to link two nouns to a sentence.

Using Both with ‘of’:

When both is used before a determiner (my, she, his, the, these, etc.), both and both of can be used without a difference in meaning.

Both (of) + determiner + plural noun

Note: When we use both (without ‘of’) with plural nouns , ‘the’ which is a determiner is dropped.

When both is used with an object pronoun ( you, us, them ), the preposition ‘of’ is added before that pronoun.

Both’s Positions in a Sentence:

Both can be used as a pronoun:

Both can be used after a subject pronoun.

Both can be used after an object pronoun:

Both’s Positions in a situation where both refers to the subject of a sentence:

When we use the verb ‘be’ as a main verb, ‘both’ comes after the verb.

between the subject and main verb, after a modal verb or the first auxiliary verb.

When we use a main verb, both comes before the verb.

Using Both in a Negative Sentence:

Both is not used in a negative sentence. Neither is used instead of it. 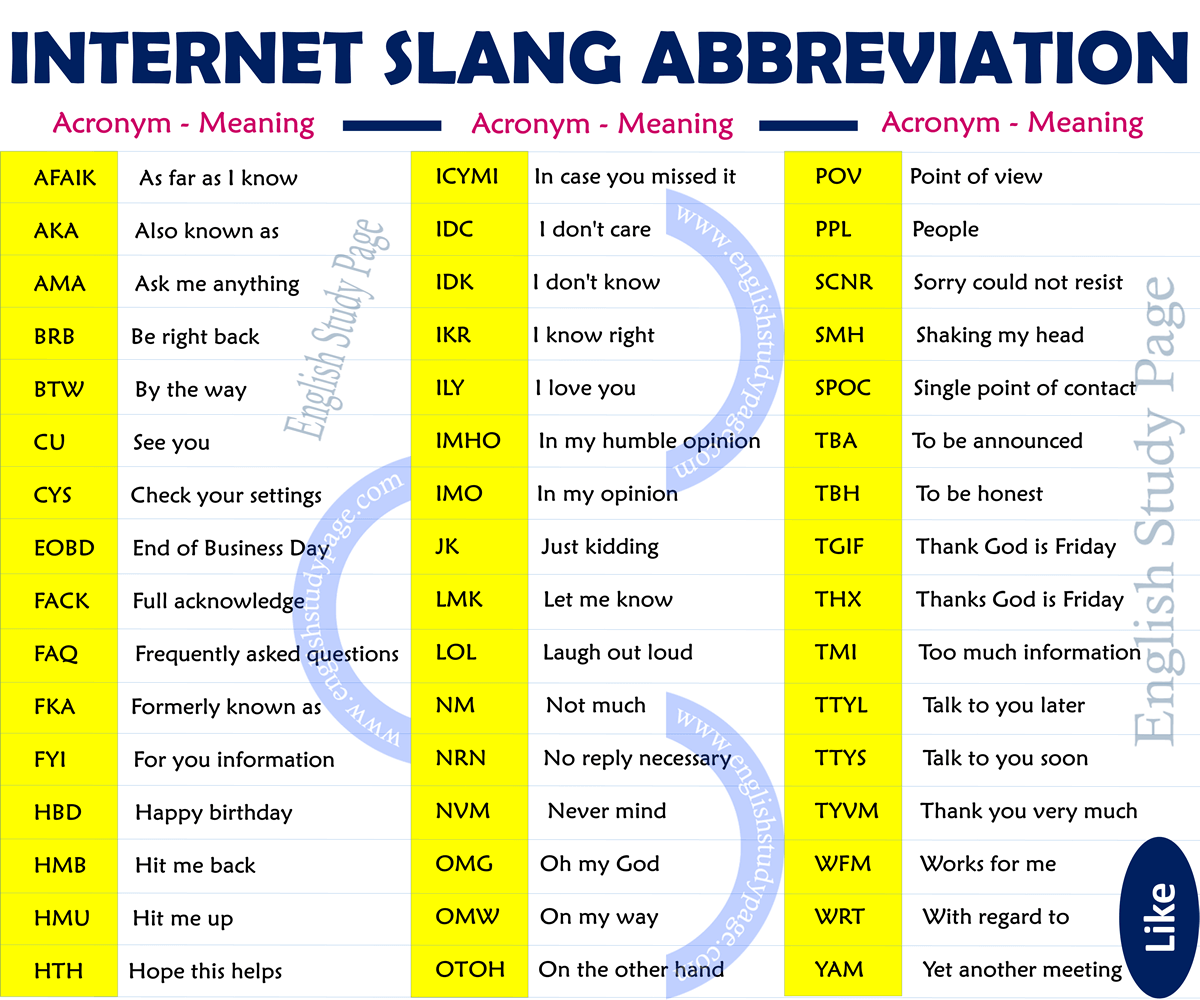