USING “IN ORDER TO” ( AS A CONJUNCTION ) IN ENGLISH

There are various ways to express purpose or reason in English. One of them is “In Order To”

Especially while writting English, we can use the structure of “in order to” to declare our goal or purpose. We can say that it is used to explain why an action is done. In this way, we connect two sentences each other.

You can see many examples related to using “in order to” below;

Please pay attention to the position of “not” in the structure. “not” comes before “to”.

“in order to” can be used at the beginning of a sentence.

“in order to” is commonly used before stative verbs ( like be, have, know, appear, seem, understand, etc.).

For using “so that” to express purpose in english click here

For using “to” to express purpose in english click here 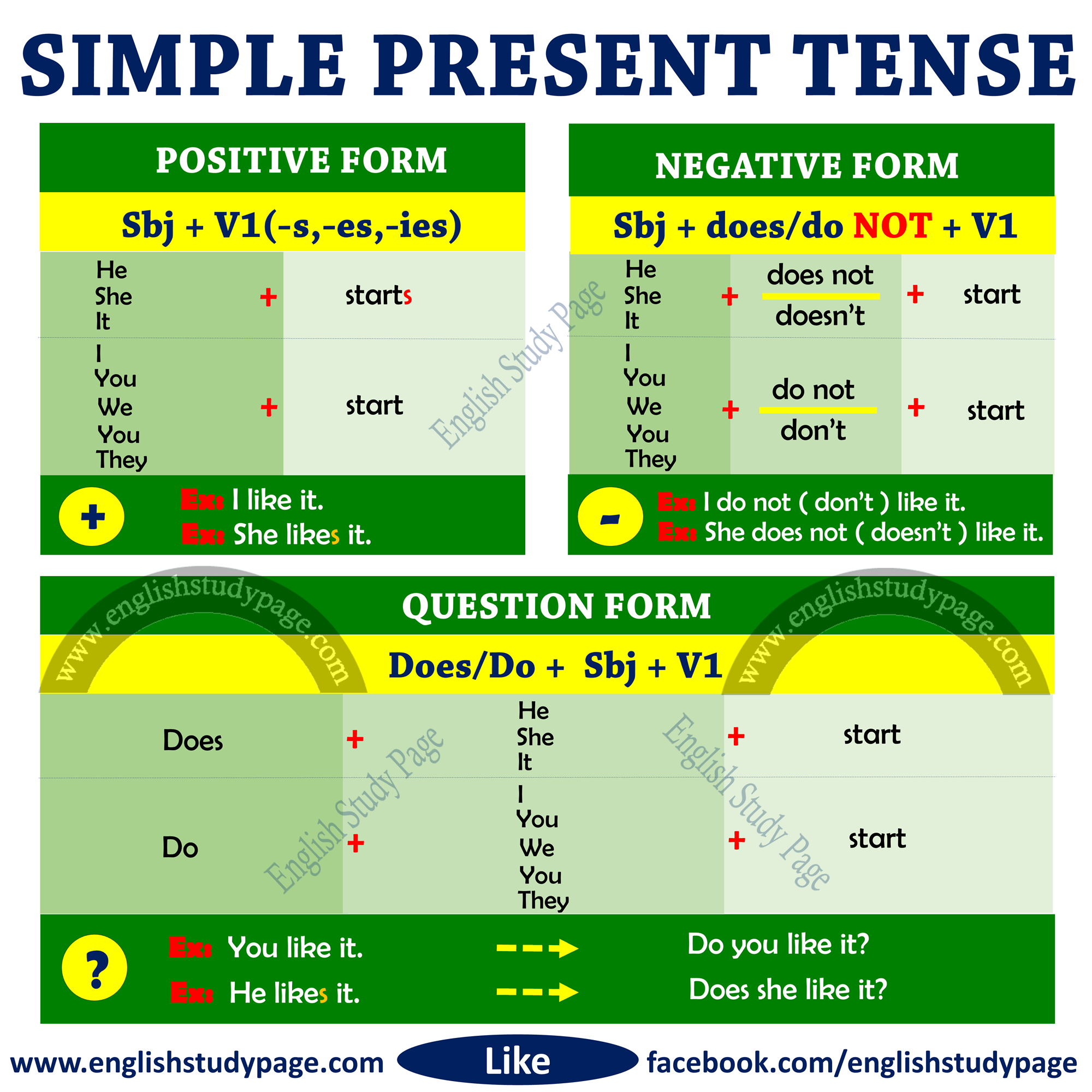