Home
Grammar
Using “So” in English
Prev Article Next Article USING “So” IN ENGLISH

First of all, we can use “so” with adjectives.

“So” gives meaning  to the words which are expressed,“very”  or “that much”.

We can use “so” with adverbs.

“So” is used to express “extreme actions” in the sentences.

We can also use “so” with “adjectives /adverbs + that” to explain the result. And also, it is used to indicate that something happens at extreme points. However, using “that” is not necessary.

“So” is used with “many/few” to indicate extremes in amount.

“So” is used with “much/little” to indicate extremes in amount.

“So” + MUCH/LITTLE + UNCOUNTABLE NOUNS + THAT + RESULT

We can also use “so” with “many/few/much/little + that” to explain the result. However, using “that” is not necessary.

We use “so much” with “comparatives” to express extremes.

“So” is used with “much/often,etc.” to express that how much or how often something is happened.

We can also use “so” with “much,little,etc + that” to explain the result. However, using “that” is not necessary.

“So”, as a conjunction, is used to connect two clauses. The clause which start with “so” introduces the result of the first clause.

The clause , starting with “so”, can not come at the beginning of a sentence.

“So + that”, as a conjunction, is used to make explanation about the clause or to express the reason of the clause.

We use “so” with this method, especially in short answers, to avoid repetitions to mean “in the same way, as well or too”.

We can use “so” instead of repeating an object clause, also to avoid repetitions. 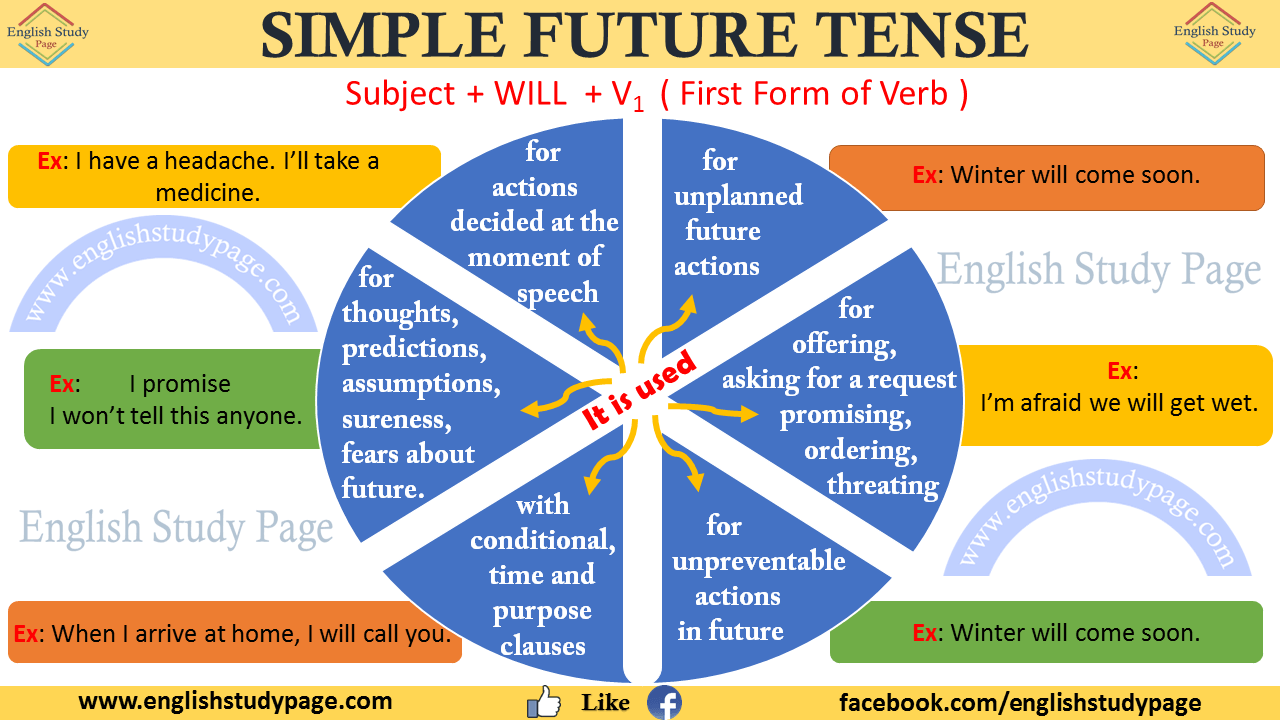