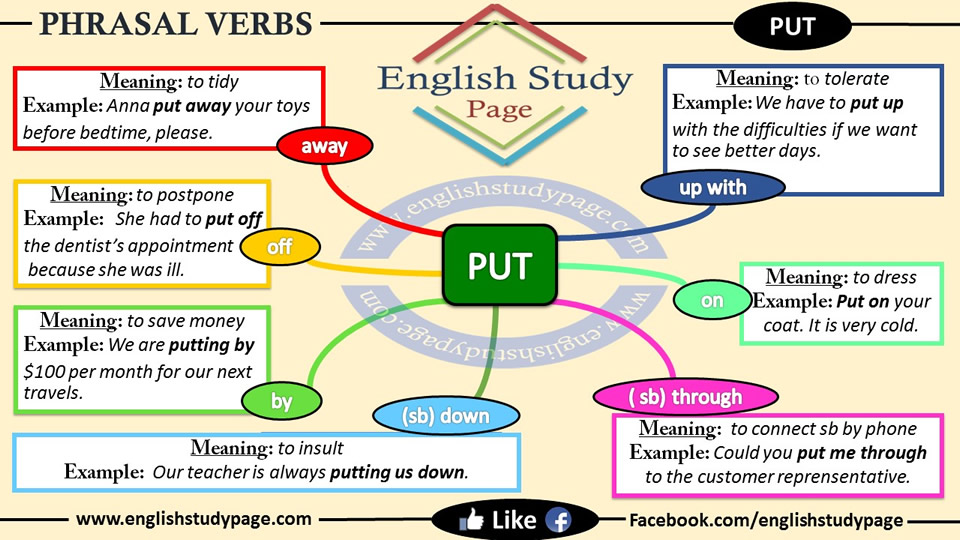 Using, Definition and Examples; Put away, put off, put by, put (sb) down, put (sb) through, put on, put up with. Follow the list;

Meaning: to decide or arrange to delay an event or activity until a later time or date

Meaning: to make someone dislike something or someone, or to discourage someone from doing something:

Meaning: to accept an unpleasant situation or experience, or someone who behaves unpleasantly, to tolerate

Meaning: to stay somewhere or to place in a specified location

Meaning: to dress, wear or to place a garment, jewellery, etc. on part of one’s body

Meaning: to connect a person using a phone to the person they want to speak

Meaning: to make someone feel silly or not important by criticizing them

Meaning-1: to write something on a piece of paper

Meaning-2: to put someone or something onto a surface, especially the floor

Meaning: to save an amount of money to use later:

Meaning: to put something in the place or container where it is usually kept, to tidy

Meaning: to state an idea or opinion, or to suggest a plan or person, for other people to consider 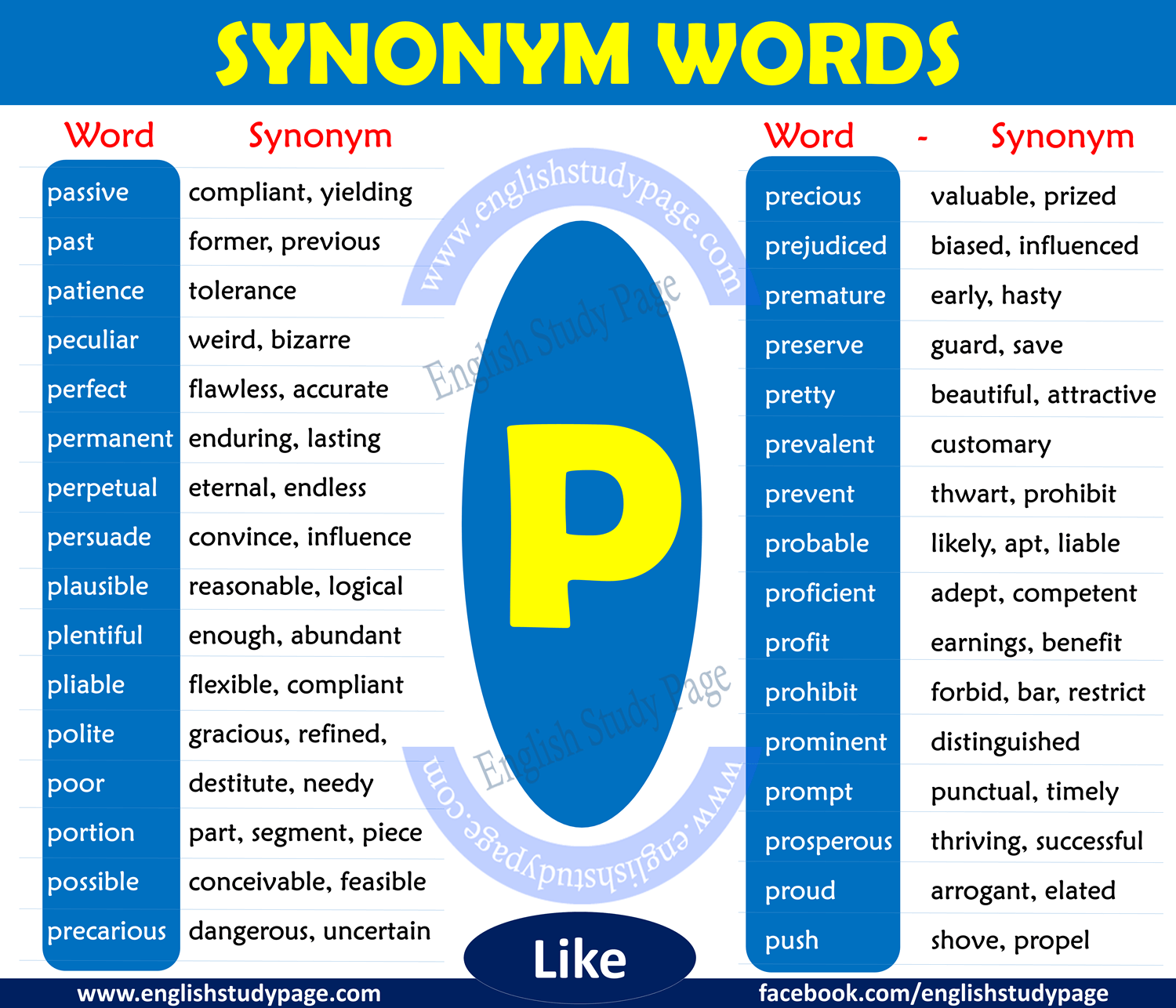