We use other question words ( Like Who, What, Why , How much / many, How often etc.) in present tense.

5. We can use simple present tense when telling stories.

6. This tense is also used to give directions and instructions

7. This tense is also used in ceremonial and formal conversations.

9. We often use present tense to talk about the future in clauses with time words ( like after, when, before, as soon as, until)

10. We can also use simple present tense with non- progressive or non-action verbs which do not receive suffix – ing and generally express the situation, emotion, desire, ownership and thought. They do not include action ( like sitting, getting up, running, sleeping, drinking, eating).

In Simple Present Tense, we add the suffix –s / -es / -ies at the end of the verbs for the third singular subjects ( He, She, It )

1. If the verbs end with a consonant or a vowel, we generally add just –s at the end of the verbs. 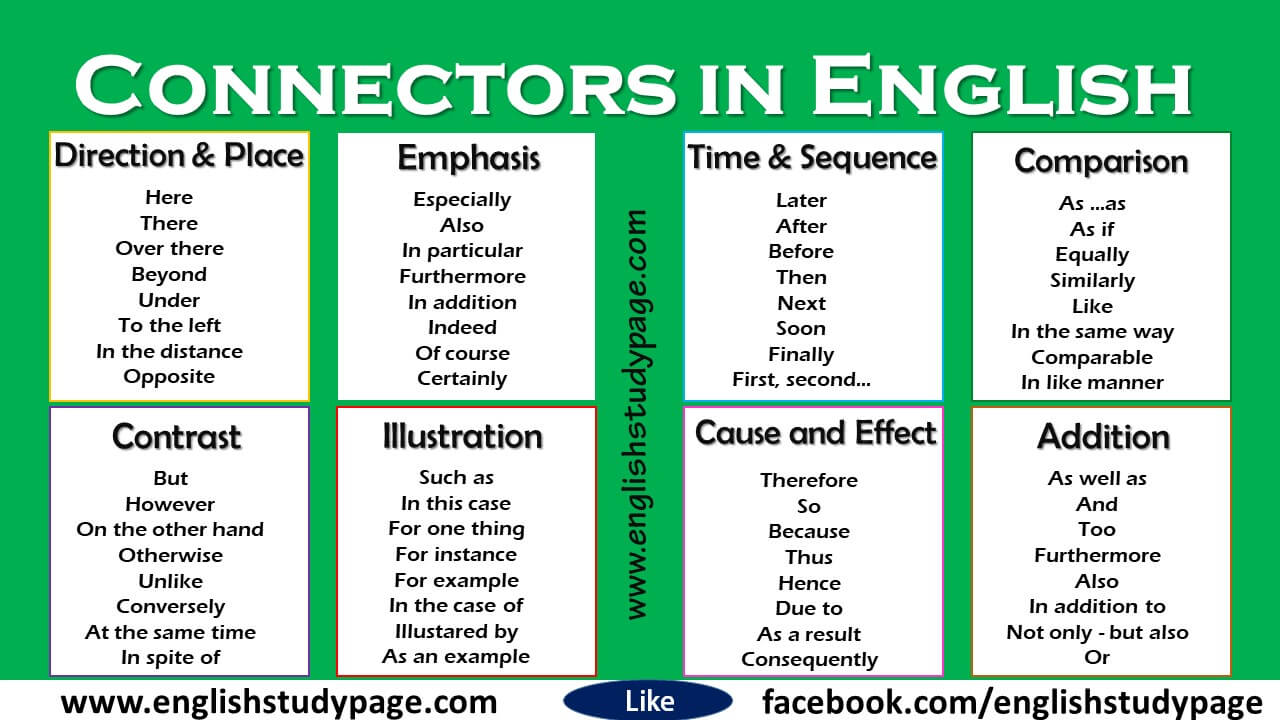