8 Phrasal Verbs for FAMILY in English

In looks he takes after her mother.

Her parents split up a few months ago.

Develop into an adult

I grew up in a quiet village on the outskirts of Paris.

Have a good, friendly relationship with sb

I get along well with my sister and brother.

My father was hard-working man. I really looked up to him.

Care for or be in charge of somebody

I should be able to look after that for you.

To raise a child , to give a child particular beliefs

In my city, grandparents help parents to bring up their children.

Be given the name of another person

I was named after my grandmother Jane. 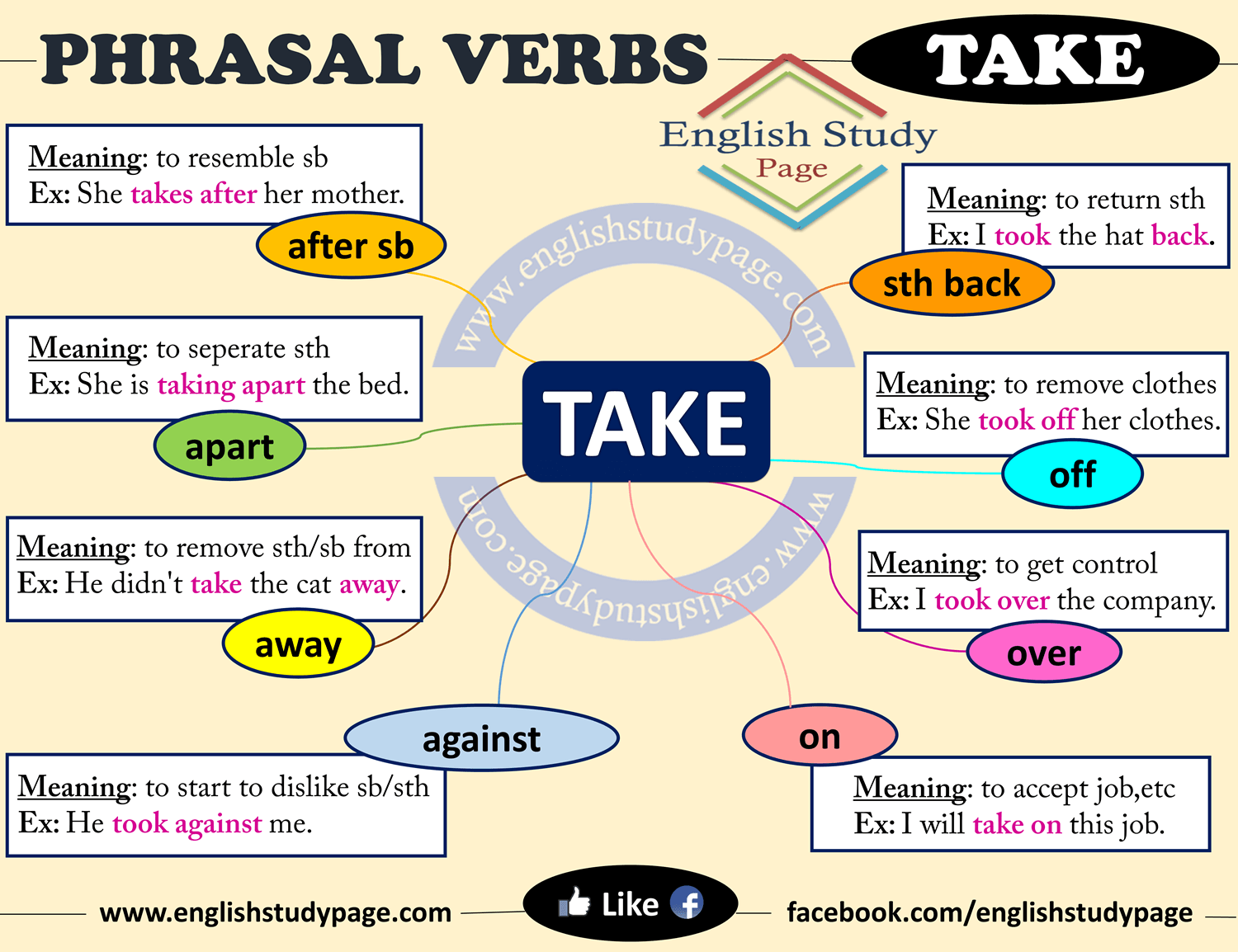